This site is mirroring this Twitter user’s iPhone 11 wish list, rather than providing any new information. The items mentioned should be disregarded. Original story below.

Sketchy new reports from Chinese website Weibo claim to offer up some interesting new tidbits regarding Apple’s upcoming iPhone 11. Most interesting is the possibility of a display with a higher refresh rate, similar to the 120Hz rate found on iPad Pro.

The report also calls for a larger, 4,000mAh battery on the Max model, with much faster 15W wireless charging also in tow.

When iPhone 8 and iPhone X launched with Qi wireless charging support, Apple initially only offered 5W as the maximum speed. Through a later iOS update and a capable Qi accessory, 7.5W charging was eventually possible.

However, if these sketchy rumors prove true, iPhone wireless charging rates will be the fastest on the market, surpassing the best offerings from Android. The possibility even remains of Apple repeating the cycle and boosting the max offering above 15W through a future iOS update.

As for the improved display refresh rate, the rumor specifies between “90-120Hz” rather than a surefire 120Hz, indicating Apple might have found a ‘sweet spot’ of sorts between improved refresh rates and battery life.

Ghanaian Man Breaks Down How He Was Deported From Canada, He Has…

Married Man With Broken Heart, His Woman Got Pregnant For Another… 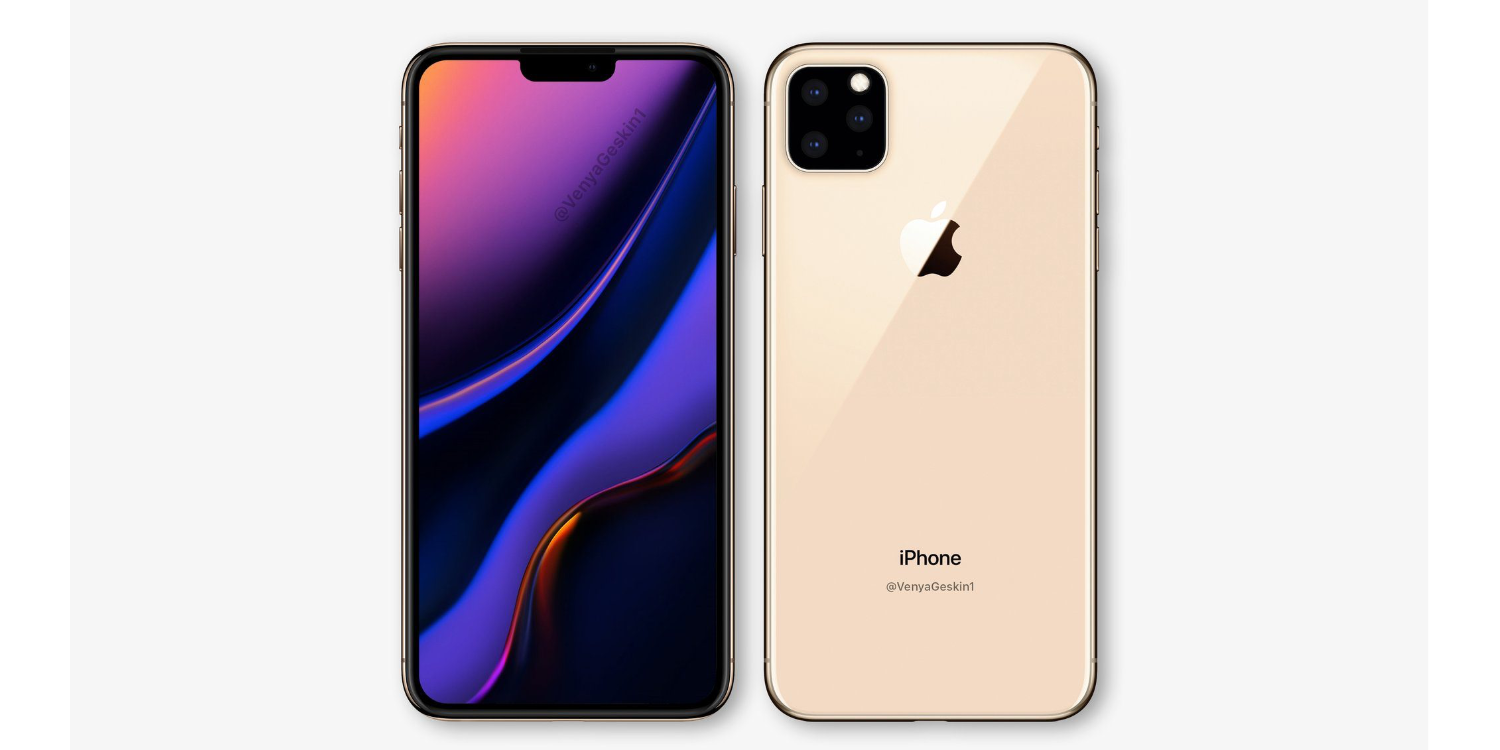 The rumor further corroborates reports of a triple camera setup on the back. This could mean Apple will house a wide angle, super-wide angle, and a 3X telephoto lens. The last mark is interesting, as Apple’s current telephoto lens defaults to a 2X zoom.

Previous iPhone 11 rumors have called for a smaller notch, an improved 10MP selfie camera, and of course, a widely improved 14MP triple camera rear setup. As for whether USB-C will finally make its way to iPhone or Lightning will last another year remains to be seen, however.

These claims should be treated with a healthy dose of skepticism, like most iPhone rumors this early in the year. Nevertheless, the claims offer some conversational topics for the 2019 iPhones. What do you think we’ll see come September?

Let us know in the comments down below!

Get real time updates directly on you device, subscribe now.

Second Lady Samira Bawumia Recognized In The States For Her…

Ambassador Ashim Morton the man behind Africa’s most prestigious…

Online RN to BSN Online Programs: What You Need to Know

This website uses cookies to improve your experience. We'll assume you're ok with this, but you can opt-out if you wish. Accept Read More